Failure is a fact of business life. Nearly 27,000 companies filed for bankruptcy in 2014 alone. About 74 per day! Even if they don’t end up in bankruptcy court, many businesses don’t survive for the long haul. Of companies founded in 2000, just 36% made it to the 10-year mark, according to the Bureau of Labor Statistics. Even corporate giants can tumble. In 1955 The Fortune 500 list had 500 companies, out of which just 61 still existed in 2014.

Though many struggling companies can’t seem to either successfully evolve or call it quits.

These “zombie” companies may go through rounds of bankruptcy, restructuring, and leadership changes. Limping along as their market share shrinks and the hoped-for turnaround seems to drag on forever. Sometimes, in the case of retail and restaurant chains, just a few struggling outposts remain as the corporate parent withers and die. But there are other companies that refuse to go gently into that good night and make a roaring comeback. We’ve compiled a list of these “walking dead” companies that made a kickass comeback!

When it comes to corporate turnaround stories, Apple’s story is the best. You might not remember the time when the tech giant was teetering on the edge of bankruptcy. B’coz, hello? Apple is not a name you associate with failure. it’s the coolest company in the world. People flaunt their products because there is prestige associated with the name itself! 20 years ago, the media was predicting the demise of this company as it was losing $1 billion a year. In 1997, as the company was trying to resuscitate itself from corporate near-suicide it ran a series of adverts imploring punters to “Think Different”. It used footage of former heavyweight champ Muhammad Ali — the one in which he was shadow-boxing at a camera and mocking his observer. “Back up, sucker. Back off,” he yells. before changing his taunt. “Come get me, sucker. I’m dancing. I’m dancing.”

The ad was appropriate in many ways. It marked the start of a tremendous two decades for the company. The launch of the iMac, the iPod, and the iPhone set it on track to be the most valued company in the world. Consumers started to see Apple as a great company that built greater products. Today its products are ubiquitous. People are wishing they’d picked up some of the company’s stock when it was at bargain-basement prices!

Lesson Learned: Times change. Sometimes your brand must too. Find a way to stay relevant, while remaining true to your brand identity and purpose.

In 2003, Lego was $800 million in debt. Sales were down and the future looked very dark for the Danish toy company. Just 10 years later, Lego had miraculously become the world’s most powerful brand, boasting profits of $600 million. So what did they do differently? They regained their focus. Admit it or not, there is something like too much innovation — and Lego is proof of that. Before their near death, the brand started making numerous different products. Some of which were successful. But many of which are not what their core audience was interested in. For example, they launched a line for kids wherein the Lego toys were pre-built! You want Lego for the joy of building. Who wants an already built Lego toy? That’s not even Lego. They even went into producing cartoons and opening theme parks around the work in spite of all no experience in hospitality. 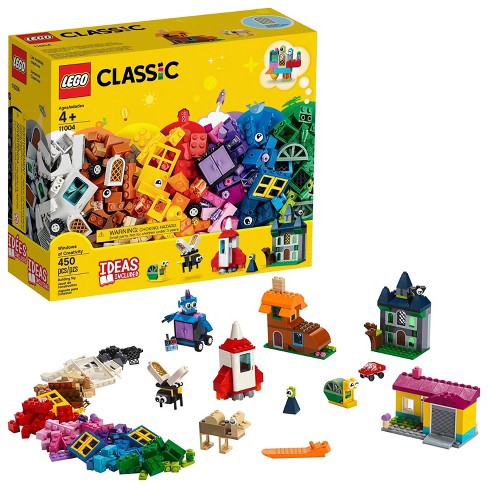 However, they were quick to identify these missteps and immediately reshuffled their team in mid-2003 by getting a new CEO from McKinsey who rewrote the processes. When everyone is evolving with technology and digitalization you can not be living in the stone age right? Similarly, Lego also found a way to adapt. They set up an independent research team — that focused more on what customers want. It even held onto ethnographic studies. They started to go back to the brick, and they focused more on the police stations and the fire trucks that they were known for. Not just that, but were also pretty profitable for them. When they went back in the box, they found that there was a lot of money in the box and that fans returned to the brand.

Lesson Learned: Maintain focus. As your brand grows, don’t forget what made it successful in the first place. Remember that many times, less is more. Also, do not assume you know what your consumers want. Trust research and figure out.

Just the way every great comic book story has a darkest hour moment. There was a similar heartbreaking point in this story. Where all seems lost and faded. The hero is on his knees. The city’s a smouldering ruin. And the villains are closing in for the kill. For Marvel, its darkest hour came in the winter of 1996.

Marvel was a company that grew in stature throughout the ’60s, ’70s, and ’80s. All because of the brilliant storytelling art in comics like the Fantastic Four and The Amazing Spider-Man etc. Its financial success had reached a peak by the early ’90s. But like every plot has an unseen twist here also a series of bursting financial bubbles ruined everything. Questionable business deals became the reason for Marvel’s stock value collapse. From billions to bankruptcy, from sailing swiftly to sinking sadly…Shares once worth $35.75 each in 1993 had sunk to $2.375 three years later. Adding to the misery, a huge fight with very rich investors followed. Everything was lost. Looked like the hero was defeated and the darkness took over the place. The company’s future seemed uncertain. 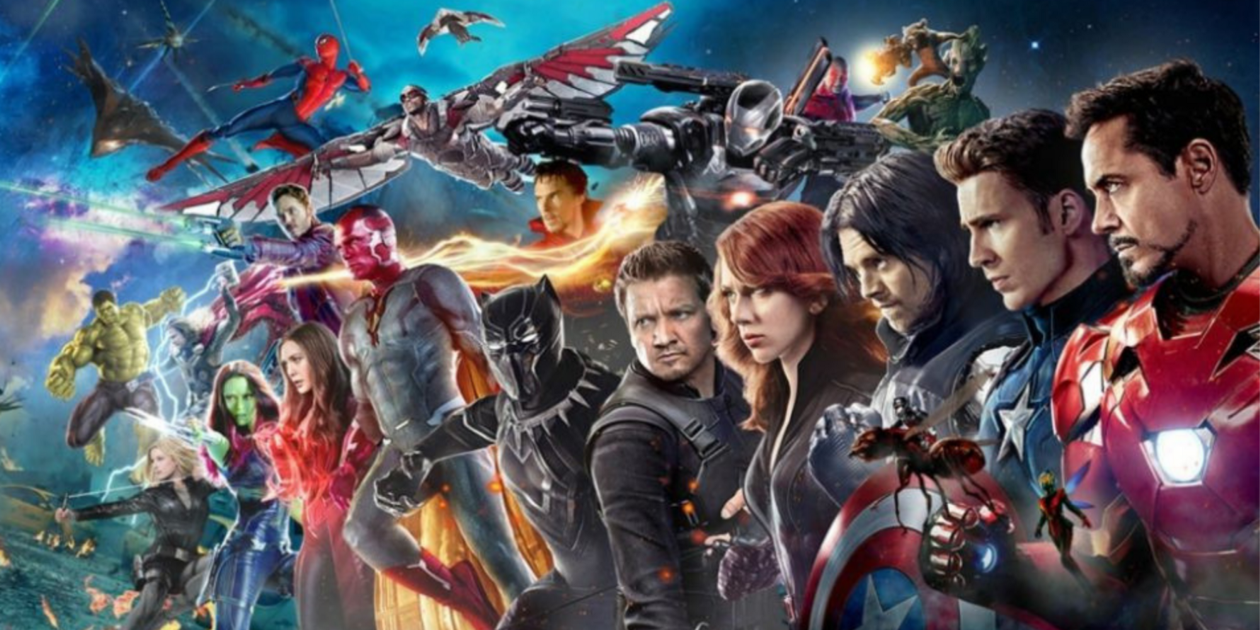 Yet somehow, Marvel fought through all the corporate intrigue which dogged the company in late 1996 and for many long months afterwards and started looking at licensing its characters to other movie studios. It started with Blade, X-Men & Spiderman. But even though the movies were a hit at the box office due to their fixed licensing deals — Marvel made only marginal amounts from those licensing deals (they made $25,000 from the Blade licensing!). But seeing the box office of Spiderman — they decided to create their own production studio, develop and produce these titles in house and retain 100% of the profits. They borrowed financing of $525 million to set up the studio. But, to get that $525 million, Marvel had to put something up as collateral: almost everything they had. And there was no looking back.

Lessons learned: Keep your eyes open for all opportunities! And go for the kill once you notice a golden egg business!

Corporate turnarounds are the most dramatic comeback victories of the business world. Just when you’re ready to count a company (or a team) out, they manage to pull it together and eke out a victory. Great products, smart marketing, talented employees, and, in some cases, a little help from the government, are important too in saving your company from drowning in the dark! These were some lessons to learn from the savage comebacks of the companies. Their journey was not any different from yours. They just choose to look for another door, when failures and fate banged one at them.

Fieldproxy manages all your field operations, including location tracking, client data management, worker productivity, time and expense tracking, and much more. Fieldproxy is designed to be easy to use.

Know more about the product!