The sentiments of consumers for a brand is more like fire. During good times, it’s a roaring campfire. Emanating light and heat. Making everything in the surrounding glow, and everyone happy! During unfortunate times, it’s the flickering flame of a candle — hardly shining through the darkness. And during the worst times, the fire is roaring once again … but only because everything is burning to the ground.

It’s not a cakewalk! Most powerful brands are run by the marketers who know how to manage this fire well. In some cases, it means rekindling the flame, and in other cases that means dousing it.

A single major scandal or financial setback for some brands and BOOM! The end. They’re never able to recover. For others, like Chipotle, the climax remains unpredictable — but many years they are yet to recover from the brand damage that occurred when 55 people were infected after eating at the chain in 2016. Various primary research surveys still suggest that many years later customers are still hesitant to eat at Chipotle due to the negative image created due to the outbreak

Hola! I’m not here to depress or demotivate you. Rather I have come to highlight some cool stories. And worthy lessons to avoid being in danger of becoming complacent.

Remember Polaroid photos? That lovely white frame of a Polaroid photograph is deeply rooted within our cultural consciousness. For young hipsters, it depicts something sassy, retro, and cool. It was the Instagram of the analogue age. While for those old enough to remember the original Polaroid camera, it remains an iconic symbol of the democratization of photography. Despite all the love, Polaroid faced a tough time between 2001 and 2009 — just when the rise of digital photography was taking shape. It filed for bankruptcy twice and went through six CEOs during that period. It even tried it hands at connecting with a younger audience by bringing onboard singer Lady Gaga as a creative director. 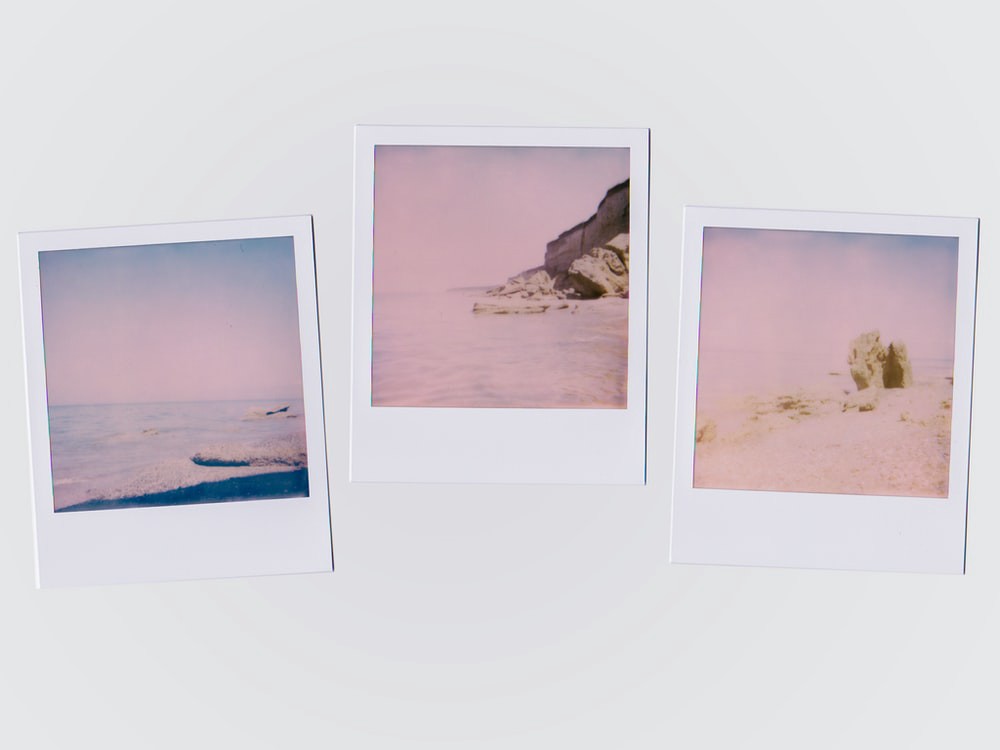 Even during the rise of the digital era, they came out with positioning that focused on making a real moment that one can treasure forever through their analog instant camera. It was only much later did they realize that digital was the future and made Polamatic, an Instagram-like app. By then it was too late though — and the current Polaroid is a shadow of its former self that peak with $3 billion annual sales in the 1970s.

Takeaway: Be on the lookout for emerging trends in your industries — and stop being in denial

Two: Time and tide wait for none

Was ‘The Limited’s’ time really limited? In many ways, the tale of this company showcases the rise and fall of retail in America. So what went wrong with the apparel retailer which was once the go-to destination for stylish young Americans? The roller coaster journey of this company began in 1963 by selling an assortment of women’s apparel targeted at young women who were looking for quick fashion. And by around 1976 the company operated about 100 stores nationally before going public in 1982. But post that it was pretty much downhill — with the retailer starting to focus on multiple sub-brands — including starting to focus on older age groups — including the professional working woman. 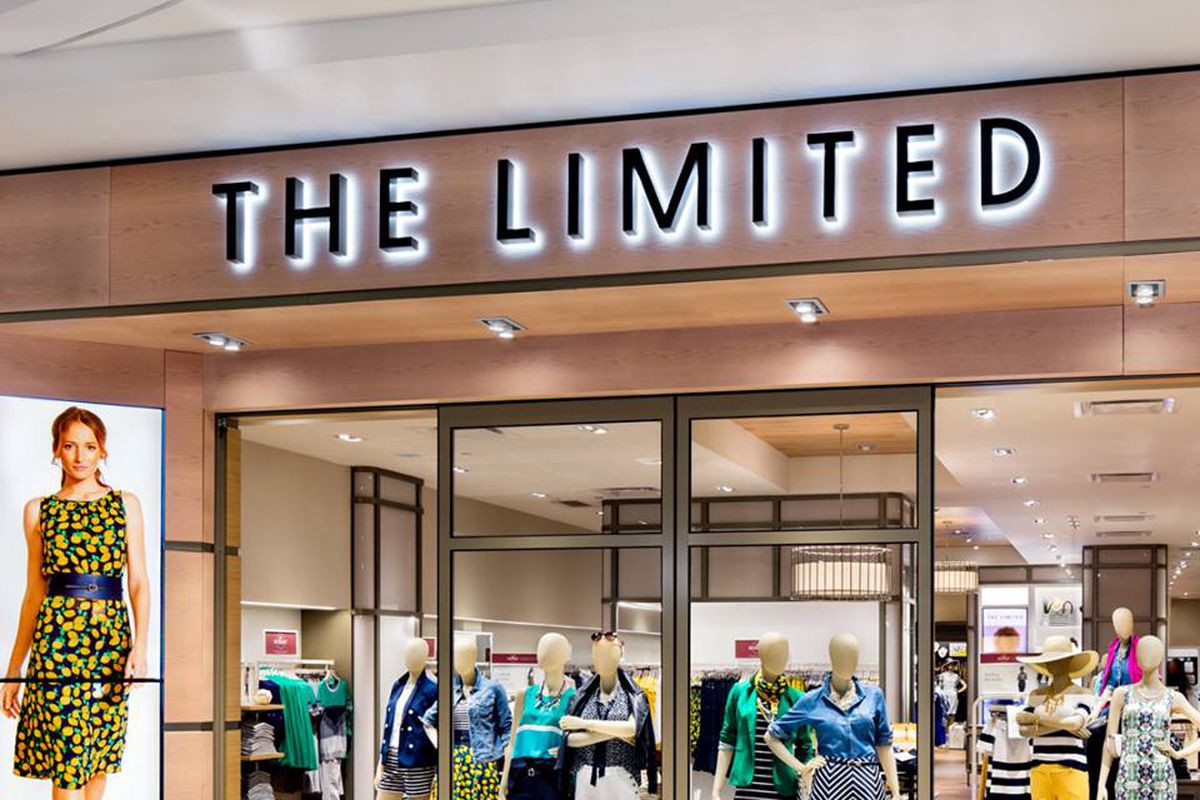 To make matters worse they continued to expand across multiple retail locations and focused on a primary mall only strategy for most of its retail outlets. Unfortunately, The Limited fell prey to the same challenges faced by several of its mall brand peers once the online era came in. Foot traffic plummeted and sales dwindled. In 2007 majority of the company’s stakes were sold to Sun Capital Partners. It’s a private-equity firm that works with distressed companies.

While this kept the store afloat for several more years. In 2017 the brand announced it would close all 250 stores nationwide. Ouch! Heartbreak was heard out loud! Today it lives on as a shell of its former self, with a small online store.

Three: Claim to fame is not an easy game

Yack! Yack! Yack! All the big brands talk a lot. About their products, about their profit numbers, about everything that narrates their success story well. Well to pull down the curtain let me unveil that it is not so. Even big brands face fatal failures and try multiple products before finding the one big thing. If fate is with them these products create history. And if not the brands only become the murderer and can kill them before they destroy the brand image. You might be thinking that I live in a fool’s paradise. But believe me, I have a whole list. Let me give you a tour to the Google Graveyard. 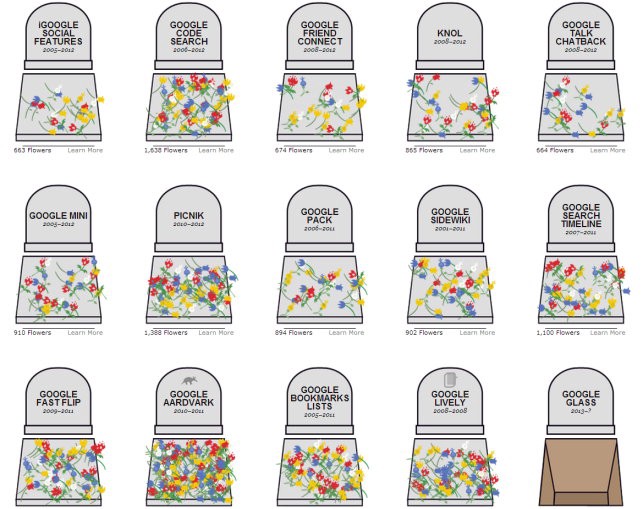 Killed 8 months ago, Google Daydream was a virtual reality platform and set of hardware devices that worked with certain Android phones. A recent example of an app killed by Google about 1 month ago was Shoelace. It was an app used to find group activities with others who share your interests. Google also recently announced that it was going to shut down a product called Cloud Print. Google Cloud Print allowed users to ‘print from anywhere;’ to print from web, desktop, or mobile to any Google Cloud Print-connected printer. It was over 10 years old. Yes. This product by Google was around for 10 years — and we bet a million dollars you did not hear of it. There were just a few. The list is long and includes Androidify, Google Translator Toolkit, Google Station, Chromebook Pixel, and a million others too. So much so that there is a website dedicated to all the brands shut down by Google — aptly named Killed by Google! Google is still doing pretty great though! There’s a difference between having a good brand and having a good business.

Takeaway: Good brands rarely fail. But great brands embrace failure. The outsized returns of one sub-brand becoming a blockbuster was worth all the failed product attempts by Google — who do not just rest on their search engine money churning empire. You have got to experiment, fail and repeat until you find that one shining egg!

Panamerican Airlines, Viceroy cigarettes, Sony Ericsson phones, Kodak photography were some of the other brands that dominated the world, and today no longer exist. So if you feel too complacent about your company and if everything is going right…you are probably looking from the wrong side!

Fieldproxy manages all your field operations, including location tracking, client data management, worker productivity, time and expense tracking, and much more. Fieldproxy is designed to be easy to use.

Know more about the product!